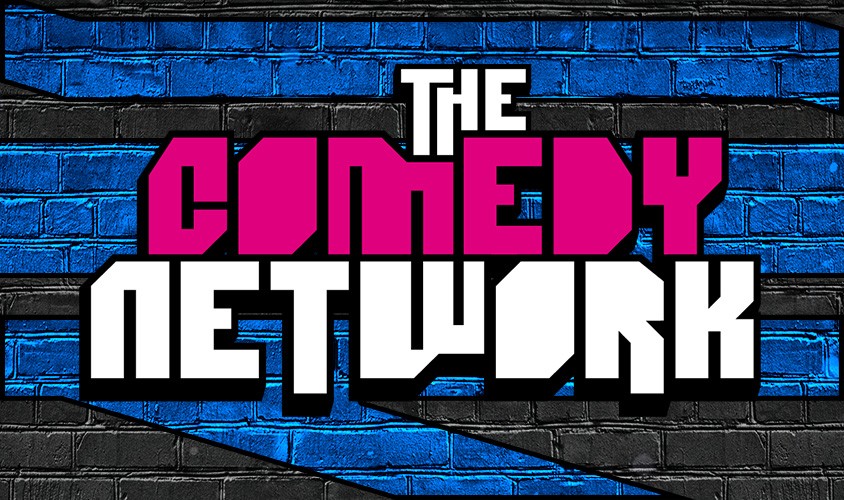 January's headliner will be announced soon

Lovell is fast becoming one of the hottest new acts on the comedy scene with his fresh and unique approach on observations on life as a millennial, covering everything from dating disasters to the banality of working life in the 21st century.

Aaron has been making a name for himself in recent years. He is a stand-up comedian, actor and fantastically also a trained circus performer.

He’s a regular on the circuit working for many of the biggest promoters and is a warm, friendly and confident MC.

His ongoing solo show “Can’t Stop A Rainbow” made a mark the Edinburgh Fringe in 2019 with his own brand of intelligent, bubbly and frank stand-up.

Aaron runs his own podcast, A Matter of Pride, ‘a comedy education of gay history’. Recently Aaron has featured in Darren Harriot’s BBC Radio 4 Stand Up Podcast Red Label. He is also filming for an upcoming series with Pulped.

"Seriously talented. Hilarious, warm, energetic... the kind of new act that should have talent scouts excited and other comedians feeling nervous." - The Skinny

"Twitchen is an assured stand-up and navigates both his material and his venue with style...He is a flexible improviser, in tune with the spirit of live comedy" – Broadway Baby