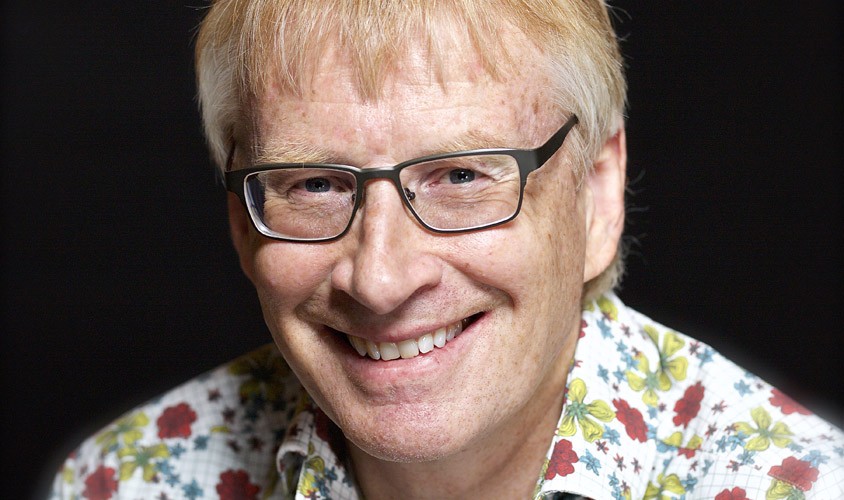 Doctor, journalist, broadcaster, campaigner and comedian. Dr Phil Hammond qualified as a GP in 1987 and has been Private Eye’s medical correspondent since 1992, campaigning for patient empowerment, open data in healthcare and for the NHS to be honest and transparent.

Phil presented five series of Trust Me, I’m a Doctor on BBC2,  co-wrote five series of the medico-political satire Polyoaks for Radio 4 and has appeared regularly on Have I Got News for You, The News Quiz, The Now Show, The One Show and Countdown.

He visits Selby fresh from a run at the Edinburgh festival with a brand new comedy double bill.

The more certain someone is about Covid, the less you should trust them. Do we know what went right and wrong? Could we have prevented it? Why are experts so polarised? Can you trust a leader who petrifies the people while partying? Should we have copied Sweden? Or Taiwan? Have vaccines saved us? Will we be kinder to animals and children? Are pandemics here to stay? Can we disagree without hate? Warning: may contain traces of doubt, compassion, humour, nuance and batshit.

How I Ruined Medicine

The outrageous confessions of a retiring NHS whistleblower. Doctoring used to be like Downing Street. Posh unaccountable alcoholics working silly hours, cocking up, covering up and laughing it off. Then I broke ranks and ruined it. For 37 years I've worked in the NHS and exposed its darkest secrets. The NHS is still dangerously understaffed and error-strewn but now everybody knows it. I've spawned an army of regulators, lawyers and aggressively informed patients demanding excellent care in a collapsing service. You're even supposed to know what you're doing and prove it. How unfunny is that?

‘If Dr Phil were a medicine, you should swig him by the litre’ ★★★★ The Times