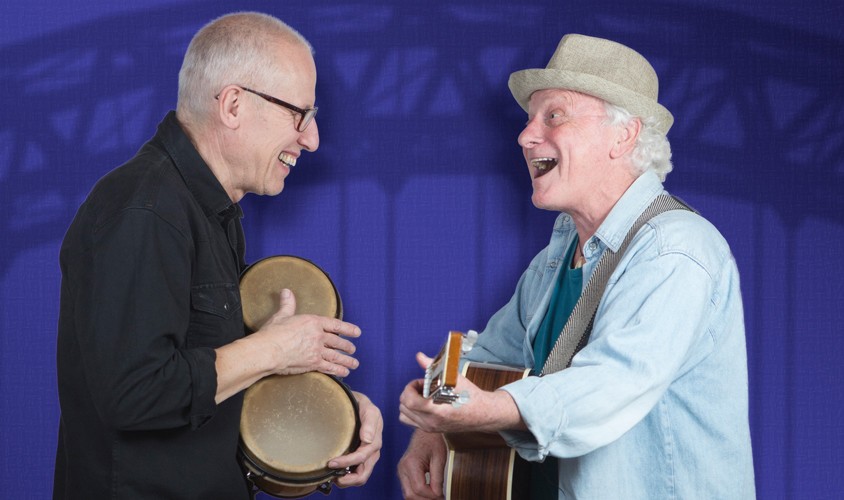 Back in 1971 LINDISFARNE released their ground-breaking first album and began to attract the fervent fan base that followed them for decades.

In October that year they released their second album 'FOG ON THE TYNE' which topped the UK charts for six weeks in spring 1972.  'Fog on the Tyne' was a game-changer, and UK and international success soon followed.

From Whitley Bay to 'Frisco Bay: The Lindisfarne Story. Don't miss it.

“A fantastic night with The Lindisfarne Story. There are so many words to describe the show and you will feel many emotions with it. It is a real insight into the history of the band and the talented individuals that have forged many fantastic songs over five decades. It really is very special. Catch it before it's gone.”