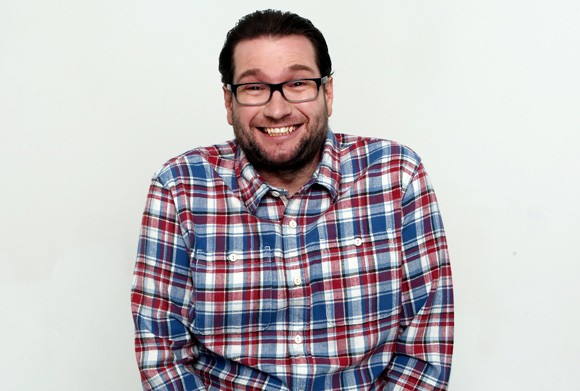 The wait is over for the return of Britain’s best purveyor of punchlines, Gary Delaney, on a warm-up run of his new tour show of the sharpest one-liners ever made. Between stealing the show on Mock the Week and Live at the Apollo, Gary extended his last tour show Gagster’s Paradise for a full extra year, leaving howling audiences across the country in hysterics. Now is your chance to experience the comedy world’s favourite gag machine work in a new show at a venue near you.

★★★★ ‘More quality jokes in one hour than most comics have in their entire careers...Quite brilliant’ - Scotsman

★★★★ ‘One of Britain's grandmasters of the one-liner'’ - Chortle