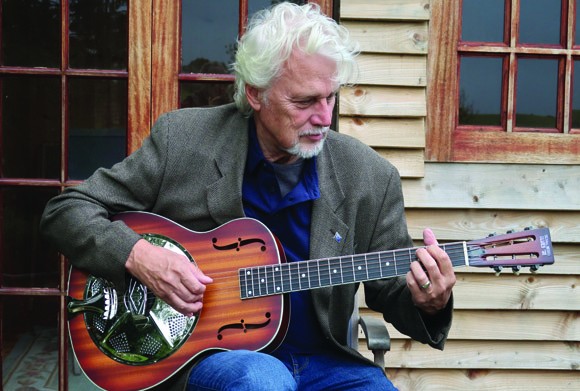 In 1977 David Knopfler founded the legendary rock group Dire Straits. Along with brother Mark, he went on to achieve worldwide stardom and acclaim as well as multi-platinum record sales across Europe, North America and Australasia with the albums Dire Straits and Communiqué.

Since his departure from the band, David has enjoyed a successful solo career as a singer-songwriter, releasing over a dozen albums, writing scores for film and television and performing sold out concerts around the globe.

David creates songs of substance; by turns deep and captivating, elegant and thought-provoking, and with an exquisite sense of melody that blends effortlessly with clever, gripping lyrics. For over 30 years he has partnered with Harry Bogdanovs, a multi-instrumentalist who has appeared on numerous hits and featured in many projects with the likes of John Farnham, Elton John and The Shadows.