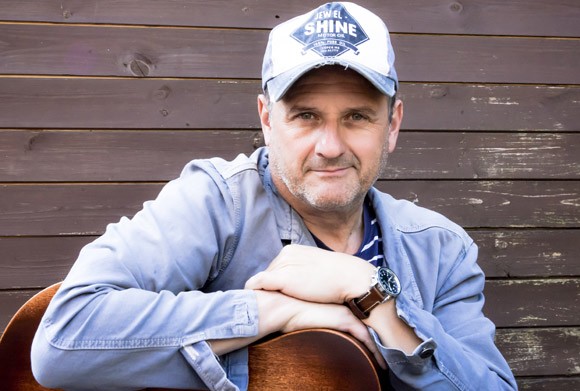 One of the UK's best-known broadcasters and a bona fide national treasure, Mark Radcliffe, invites you to an intimate evening of his own songs and accompanying stories.

Previous one-man shows have concentrated on meetings with the rich and famous during his relatively illustrious broadcasting career, but this time he has chosen to concentrate on deeply personal material involving lost times, lost loves, lost friends, lost relatives and lost bets. Is he therefore the quintessential loser? Come and witness him alone on a bare stage to find out.

Mark presented shows on BBC Radio 1 for over 13 years alongside Marc 'Lard' Riley, before moving to BBC 6 Music, where he presents alongside Stuart Maconie, and Radio 2. A six-time Sony Award winner, Mark also presents TOTP2 as well as the BBC's coverage of the Cambridge Folk Festival and Glastonbury.