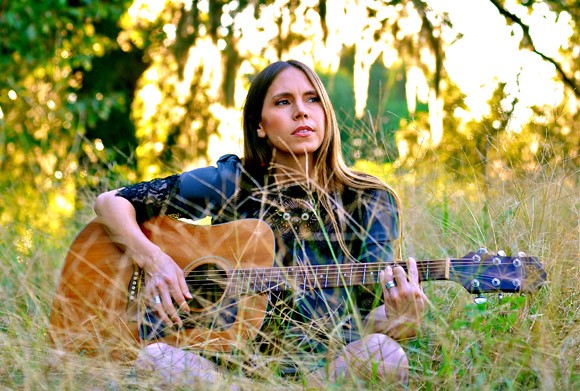 Born and raised in the Mississippi Delta, American roots songwriter Bronwynne Brent has the kind of stop-in-your-tracks voice that sounds like Southern sunshine. There’s a hint of Delta blues behind the ache in her songs, a glimpse of honky-tonk twang, an echo of riverboat can-cans, a whiff of Morricone and an atmosphere of the darker side of country songwriting.

Harking back to the glory days of Lee Hazlewood and Gram Parsons, Brent’s songs tap into the gloomy undercurrent of country from old Appalachian murder ballads to today’s crop of psychedelic songwriters. Like a juke joint Nancy Sinatra, Bronwynne and her crack touring trio unite all the best elements of Southern American roots music.

With a faithful following on both sides of the Atlantic, she has been championed by BBC Radio 2’s ‘Whispering’ Bob Harris and was twice voted Best Female Performer by AmericanaUK.