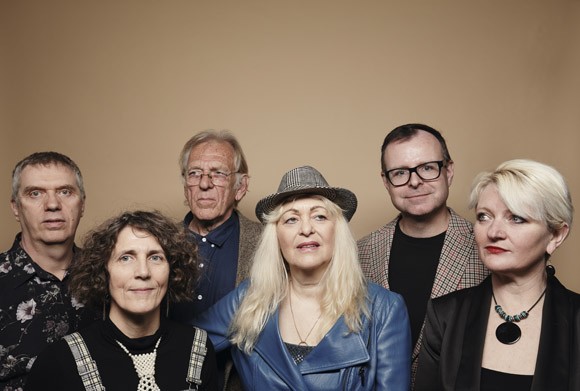 In a tragically short career, Sandy Denny sealed her place as one of the most influential and best-loved singer songwriters of the last 50 years.

Britain’s pre-eminent folk-rock singer, Sandy began her performing career with the Strawbs before joining Fairport Convention, forming Fotheringay, and then releasing four solo albums. Her song Who Knows Where the Time Goes? has been recorded by Judy Collins, Eva Cassidy, Nina Simone and Cat Power, while her wider work has been the subject of numerous reissues, documentaries and high-profile tribute concerts.