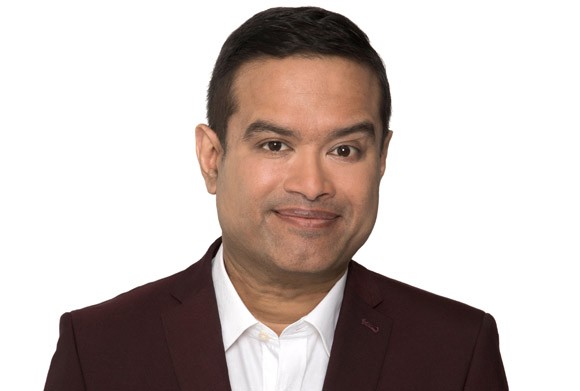 Thus far, Paul has lived his life content in the understanding that stability and emotional happiness were lovely ideas but not really for him. Nonetheless, several decades of cheerfully bearing boozy witness to the narratives of others can slowly change a man. And so can a prosecco-fuelled Christmas.

“One of our most thoughtful and enjoyable comedians” Times

“This is what a good stand-up should be. Hilariously funny, passionate and articulate” Chortle

An award-winning comedian, Paul has appeared on Just A Minute and Fighting Talk on radio and on QI and Taskmaster on television. A lifetime of curiosity and learning informs Paul's comedy and this has led to a concurrent career, as a general knowledge expert on the ITV quiz show, The Chase.