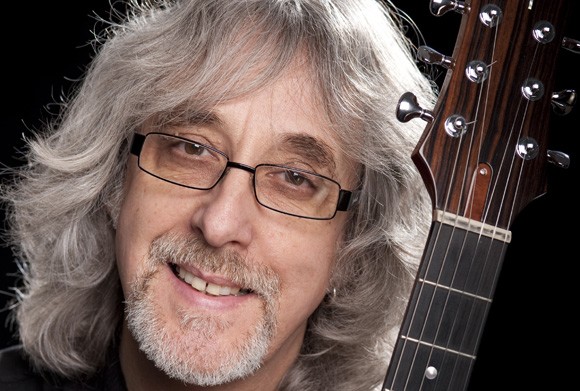 Over five decades, legendary British acoustic guitarist Gordon Giltrap has graced the music business with an unrivalled dedication to his craft. A hugely innovative performer with a unique guitar technique, he has worked with the likes of Brian May, Rick Wakeman, Midge Ure, Martin Taylor and Cliff Richard, and is regarded as one of the UK’s most important and influential guitarists.

Gordon's music continues to evade categorisation, influenced as it is by the rock licks of Hank Marvin and Pete Townshend, the folk of Bert Jansch and John Renbourn, and the classical guitar of Julian Bream and John Williams.

Expect to hear classics such as Lucifer’s Cage and the Ivor Novello Award nominated hit single Heartsong, alongside material from his latest album, The Last of England, in a show guaranteed to enthral guitar aficionados, acoustic enthusiasts and music lovers in general.