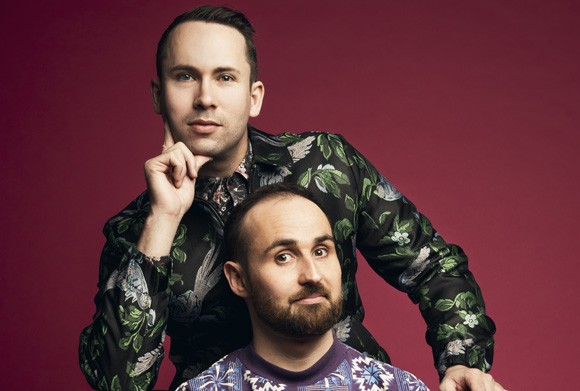 Say ‘I do’ to the triumphant return of Edinburgh Comedy Award-nominees Max & Ivan, as seen in BBC One’s W1A and heard on BBC Radio 4’s The Casebook of Max & Ivan.

Commitment is the TRUE STORY of the unreasonable lengths one best man (Max) will go to give one groom (Ivan) the greatest weekend of his life.

It’s a show about dreaming big, growing up, and trying – but ultimately very much failing - to make it in the band.